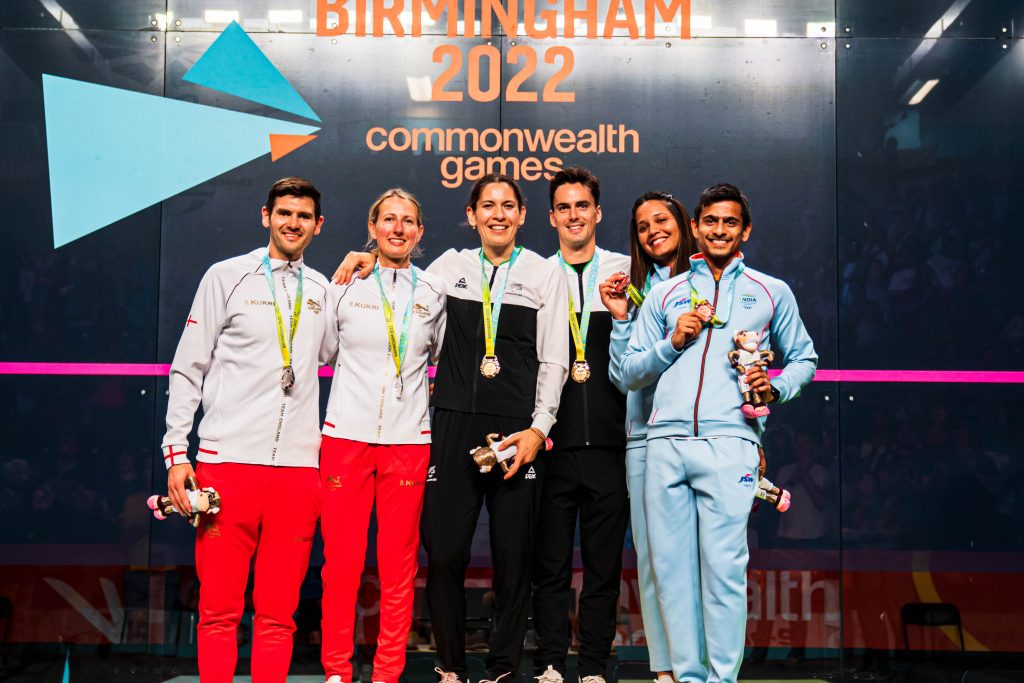 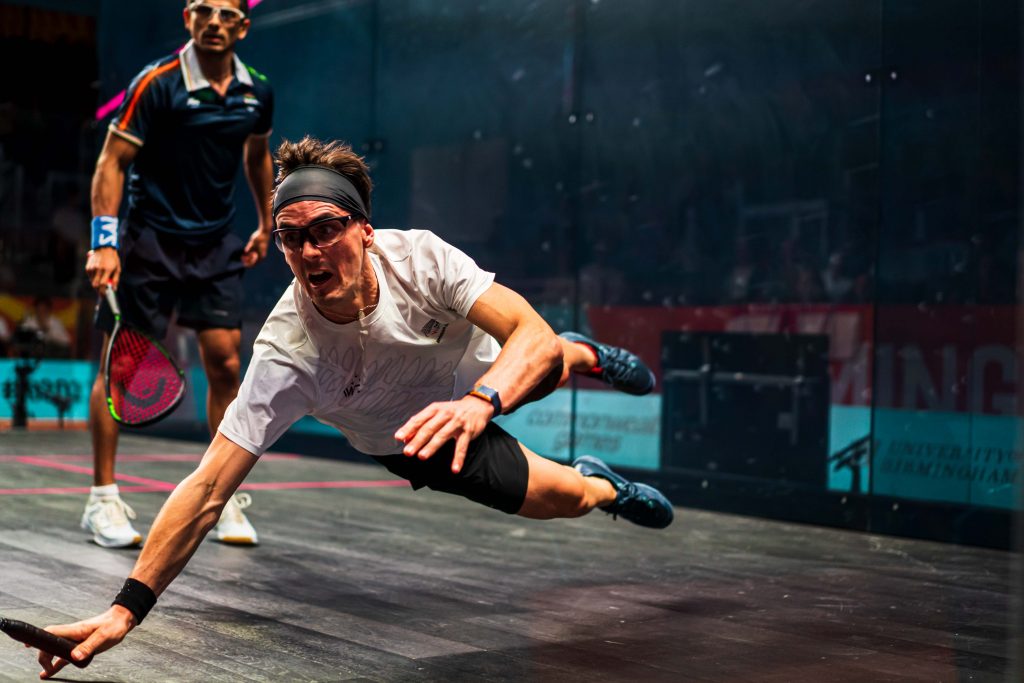 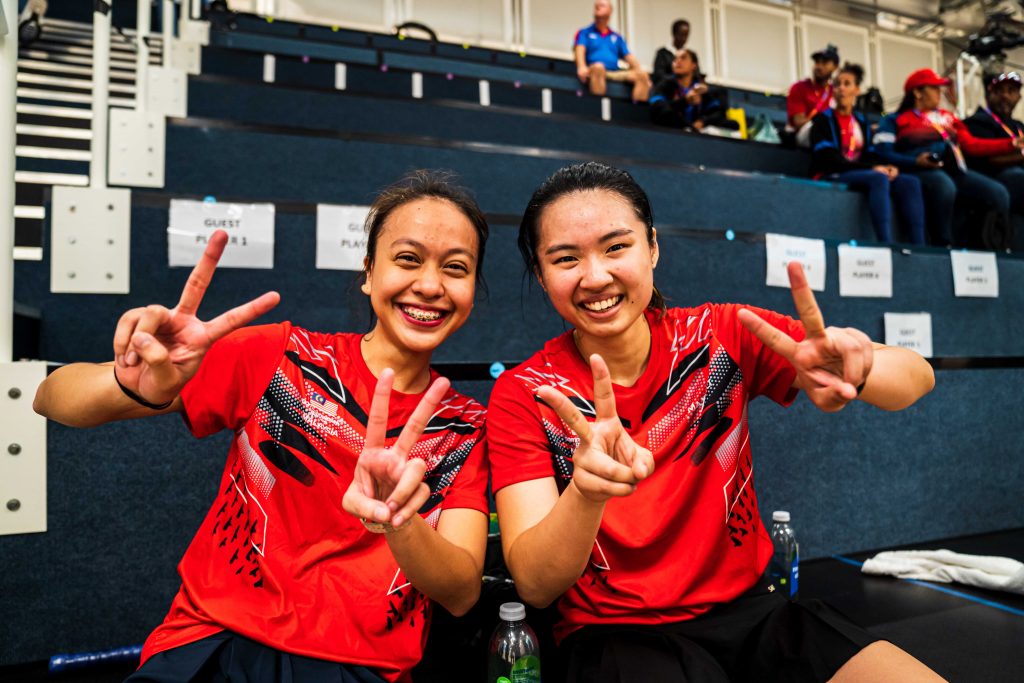 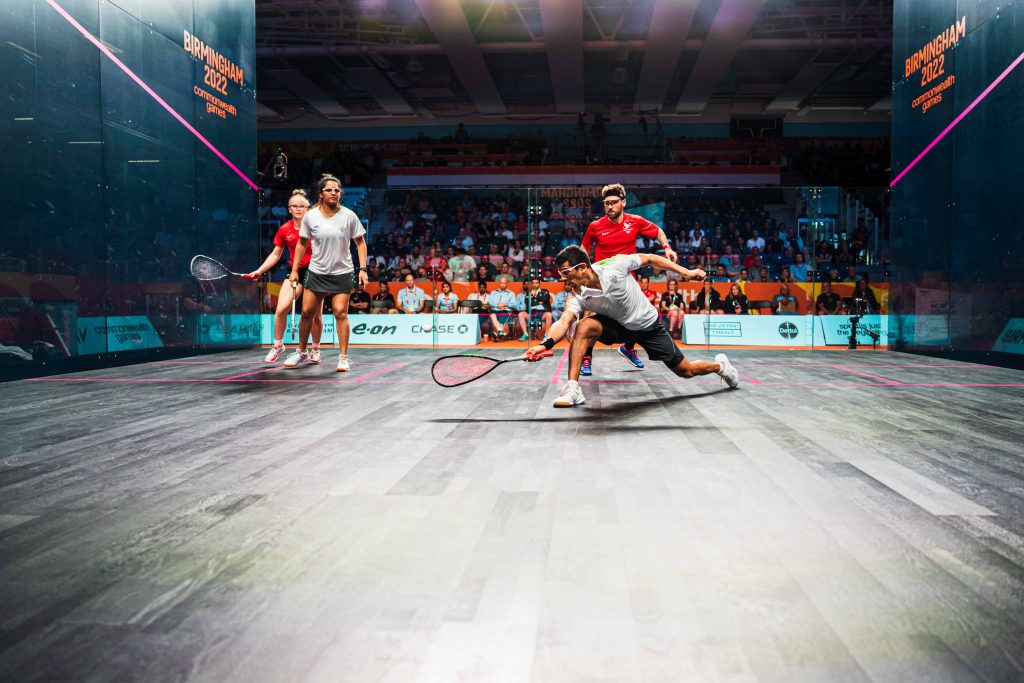 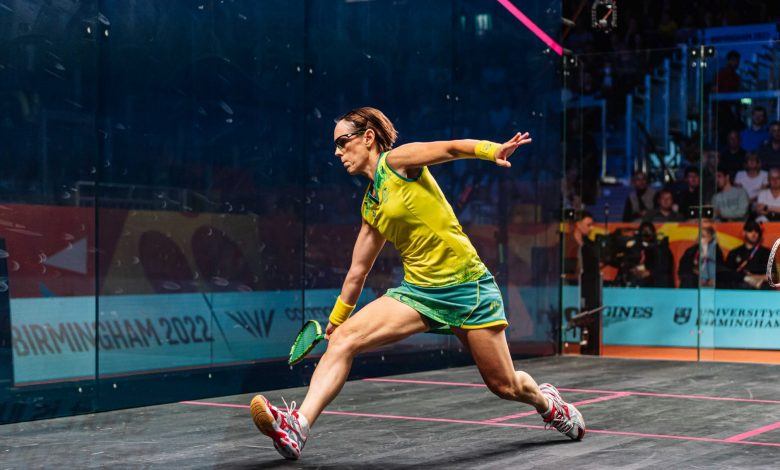 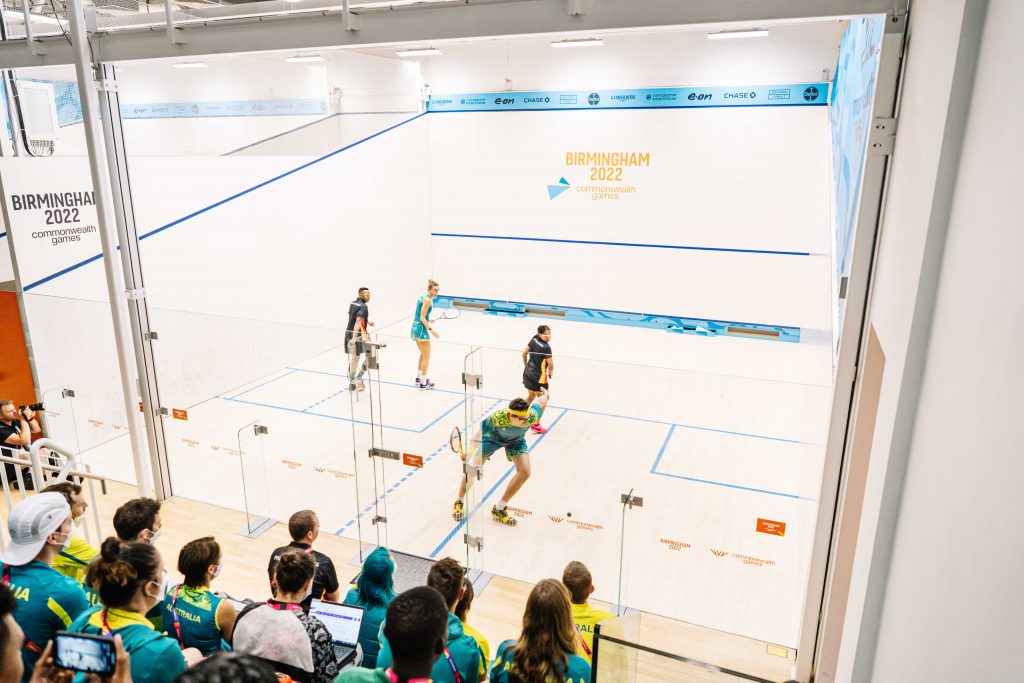 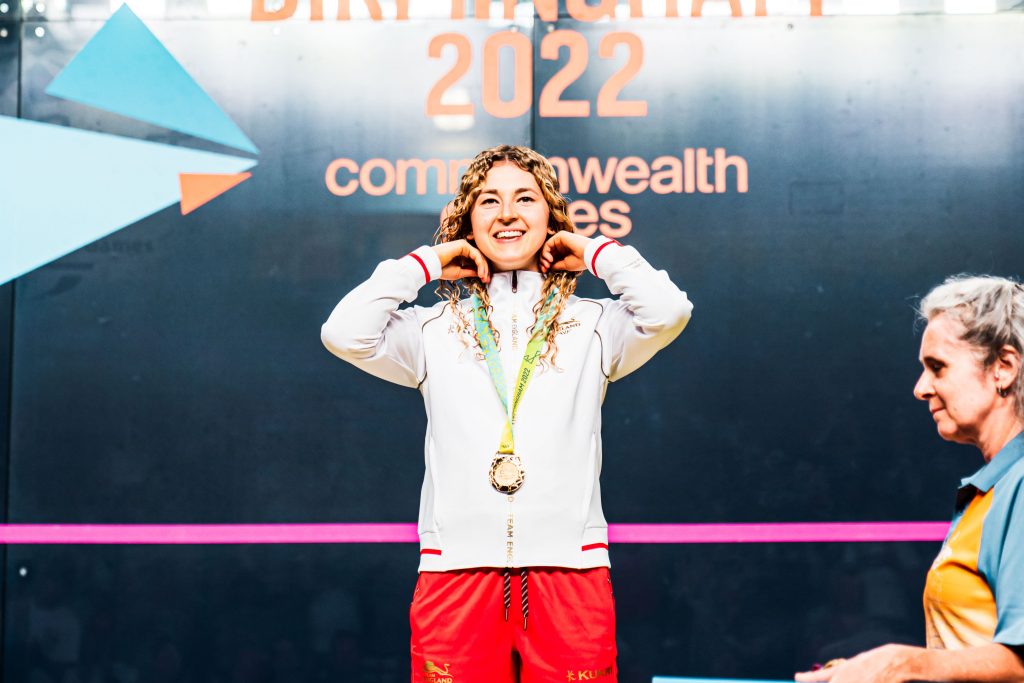 England’s Georgina Kennedy and New Zealand’s Paul Coll are the 2022 Commonwealth Games singles champions after they beat Canada’s Hollie Naughton and Wales’ Joel Makin in front of a sell-out crowd of 2,000 inside the University of Birmingham Hockey and Squash Centre. Appearing in her debut Commonwealth Games, 3/4 seed Kennedy put in yet another […] 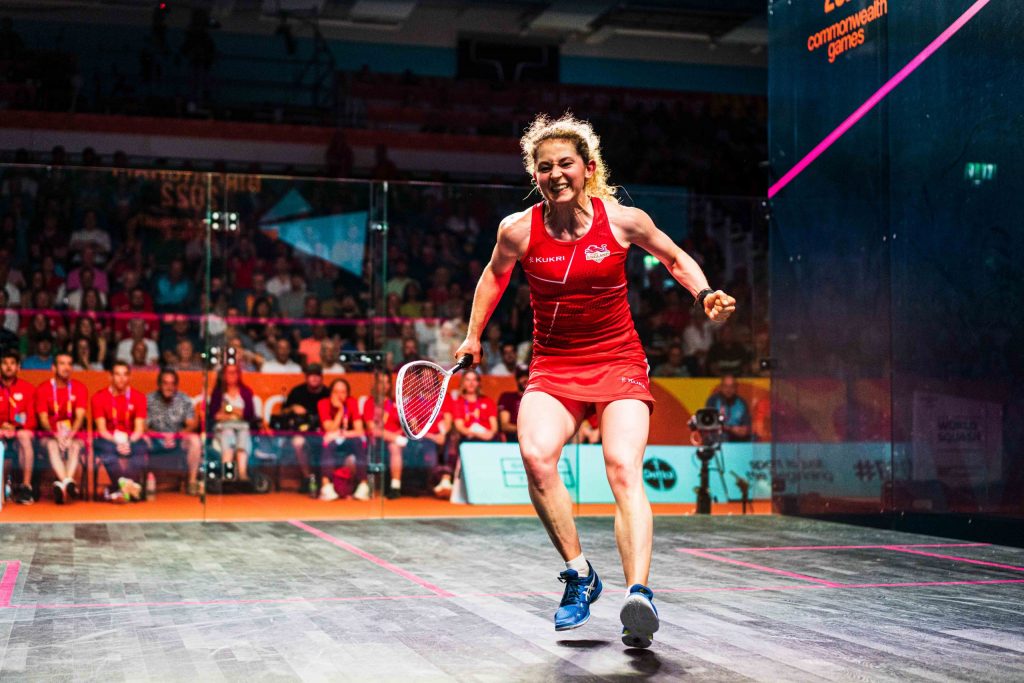 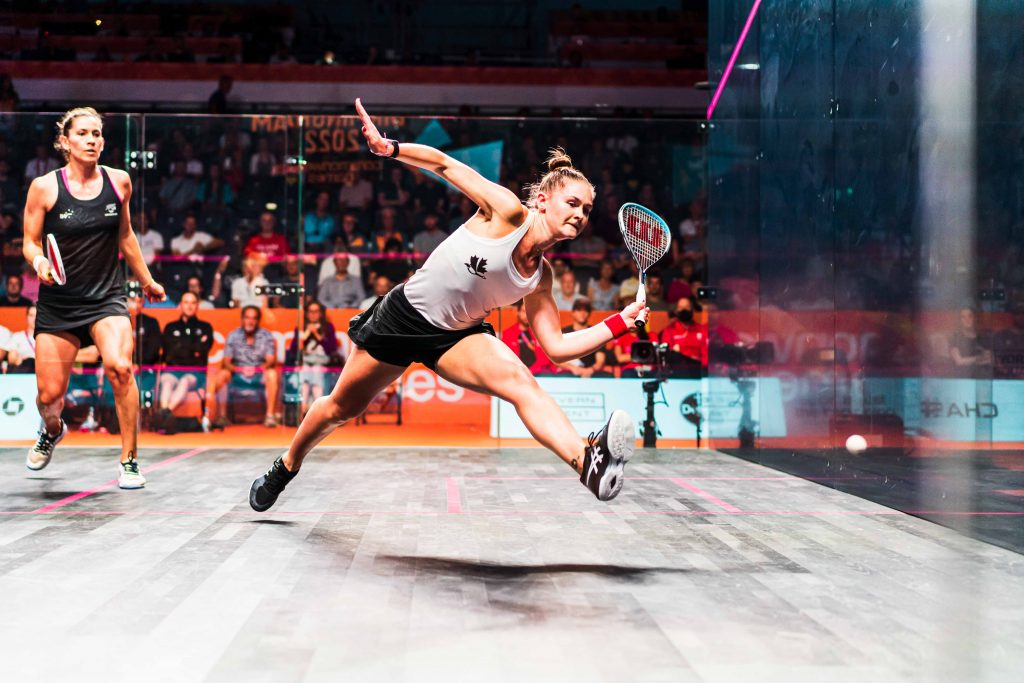