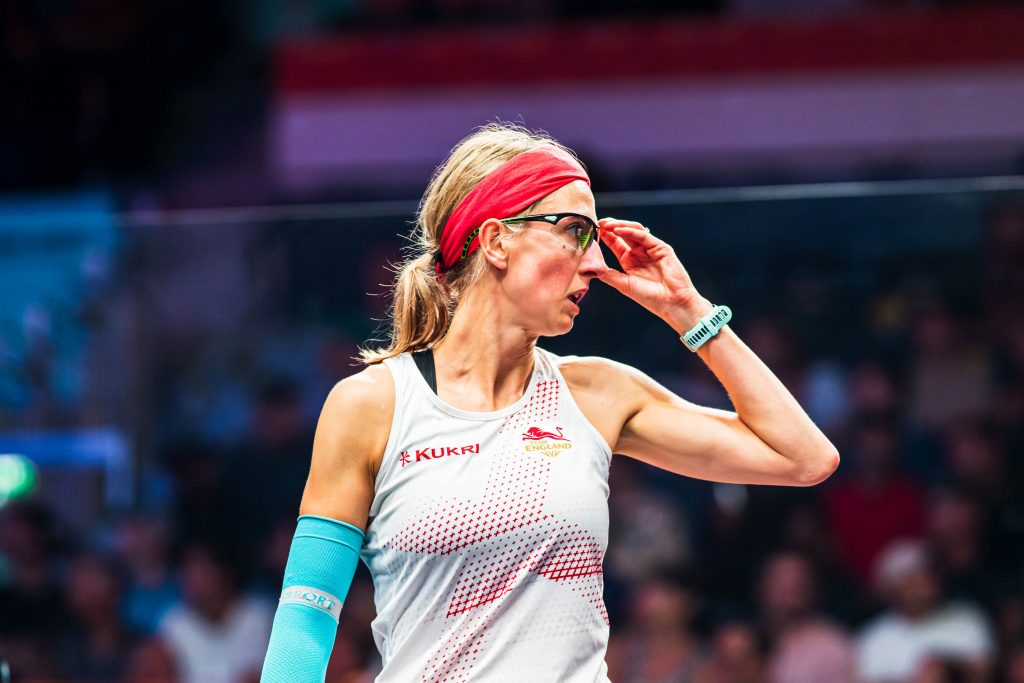 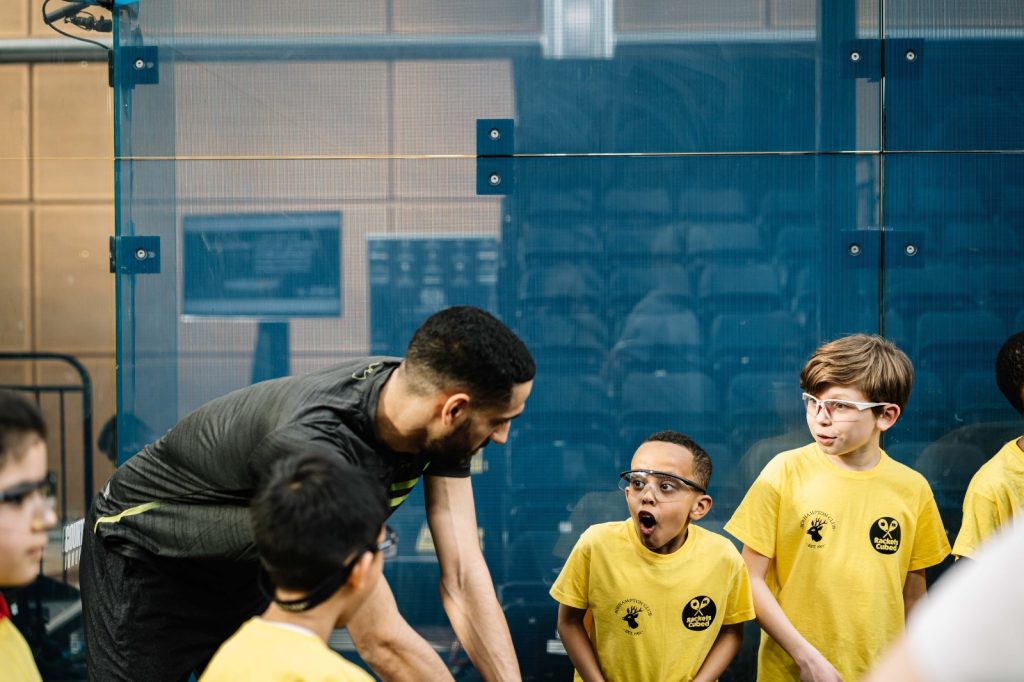 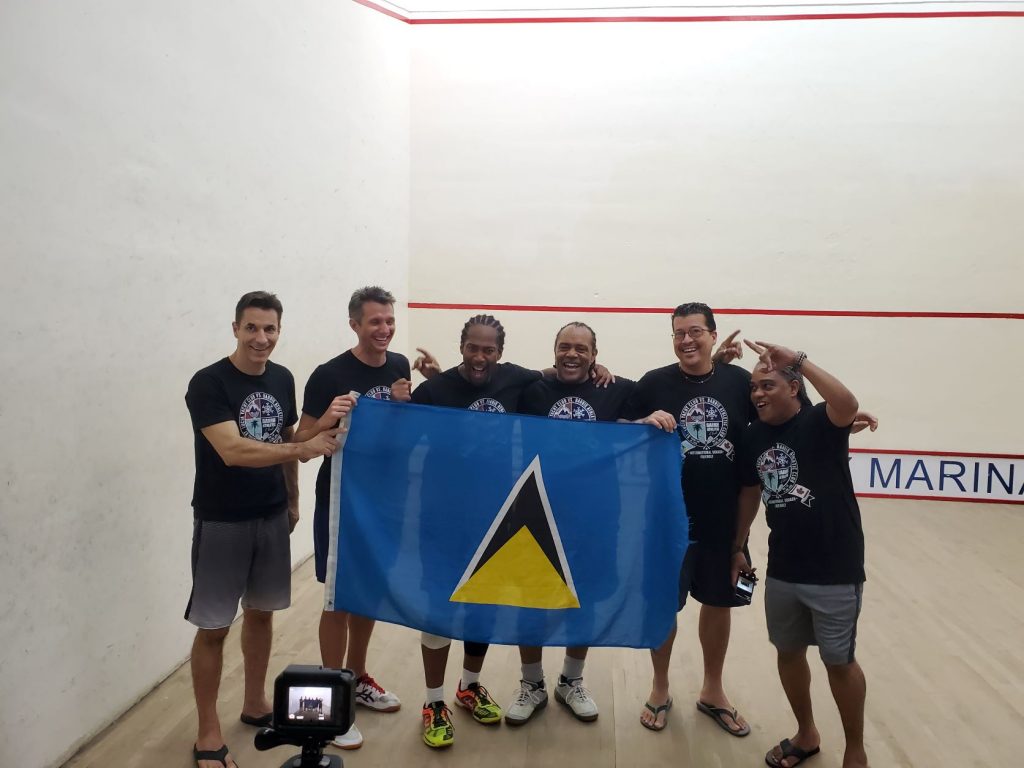 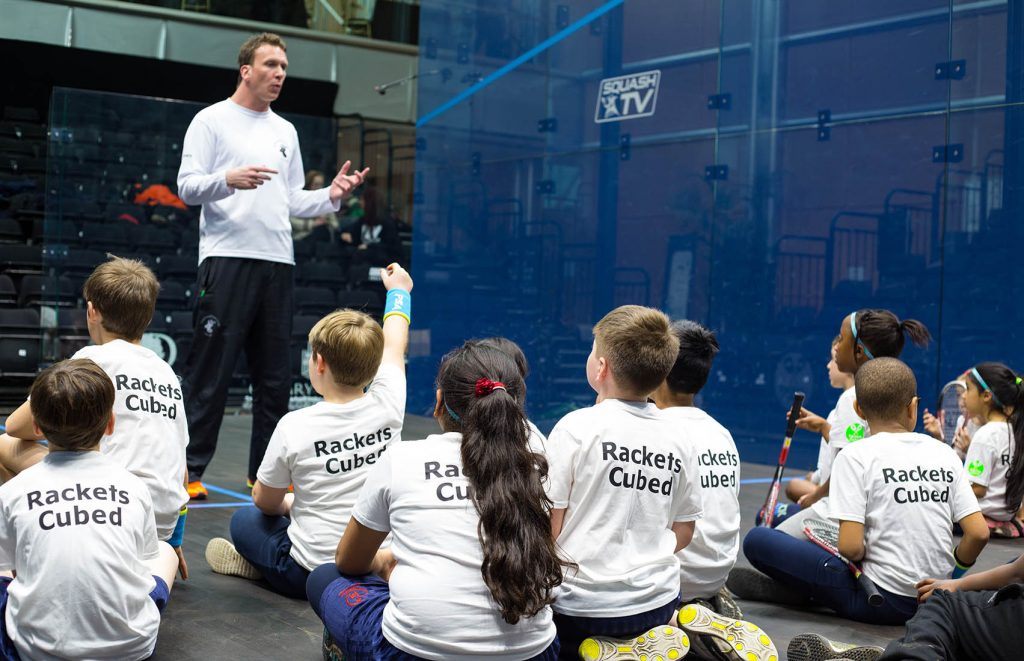 Rackets Cubed have been awarded a substantial grant of £450,000 by Sport England. The payment, which is comes in the form of a scaling grant, will be used to fund projects for children around the country for three years. Rackets Cubed is a UK registered charity that uses racket sports, including squash, tennis, badminton and […]