The History of Squash at the Commonwealth Games 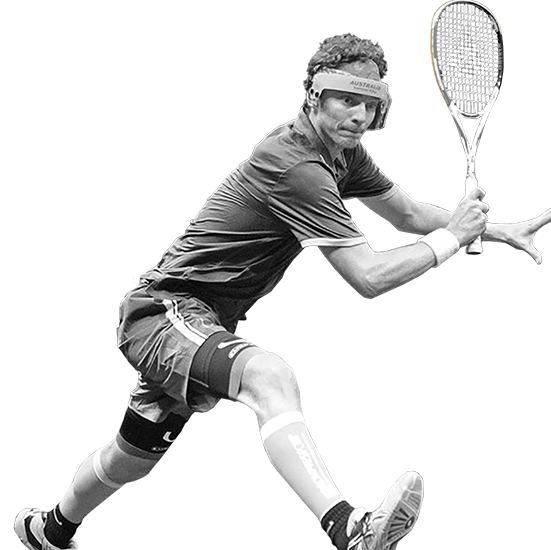 Squash has been played at the Commonwealth Games since the XVI Games in Kuala Lumpur, Malaysia, where Australia’s Michelle Martin was the first ever squash player to win a Commonwealth gold medal.

Since then, squash’s status as a core sport has ensured that the game has been played at every subsequent Commonwealth Games competition. 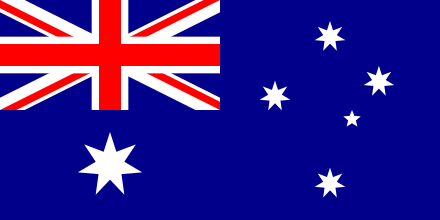 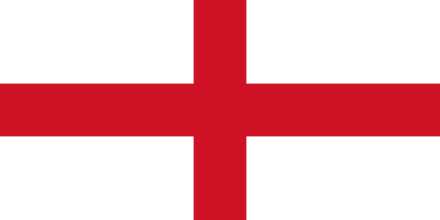 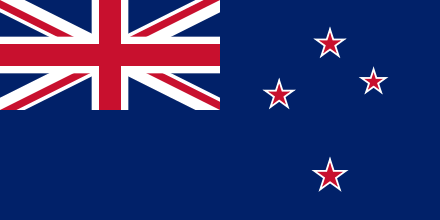 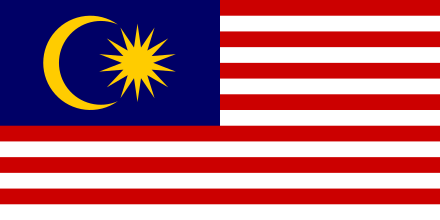 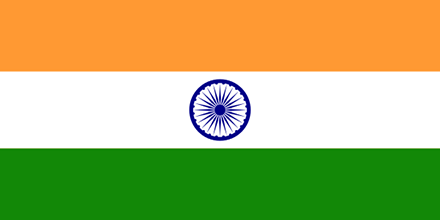 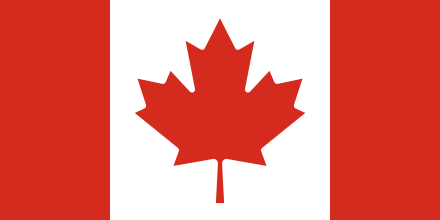 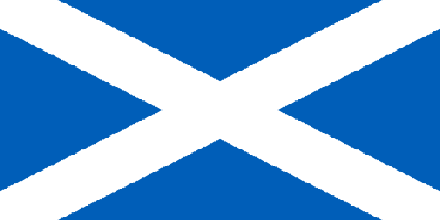 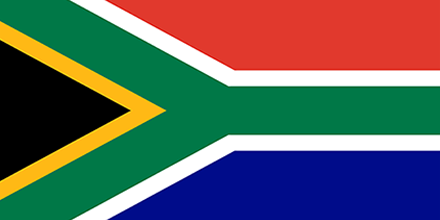 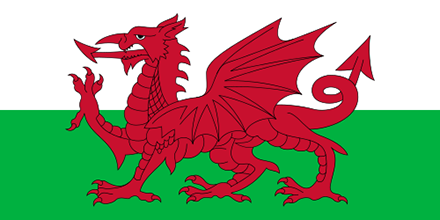 Click the logos below to learn more about each Commonwealth Games. 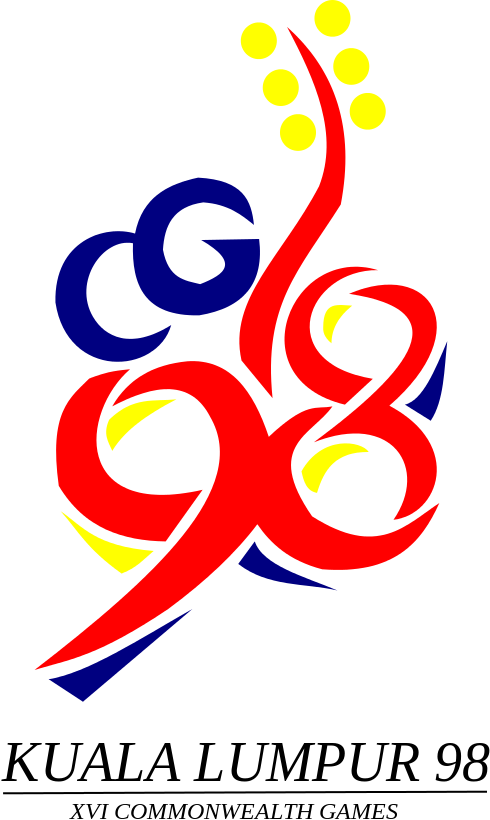 At an expanded Commonwealth Games, a record of 70 countries sent 5,065 athletes and officials to the Kuala Lumpur Games, with 27 countries represented in the first ever Games to feature the sport.

In the women’s singles final, Michelle Martin downed Australian compatriot Sarah Fitz-Gerald 3-0 to capture the first Gold medal of the event, before Scotland’s Peter Nicol came from behind to beat Canada’s Jonathon Power 3-2 in the men’s final.

Martin added a second Commonwealth gold medal four days later, when she and Craig Rowland beat England’s Suzanne Horner and Simon Parke in the mixed doubles final. There was a measure of revenge for the English, though, with Sue Wright and Cassie Jackman securing a women’s doubles gold and Paul Johnson and Chaloner taking the men’s doubles titles. 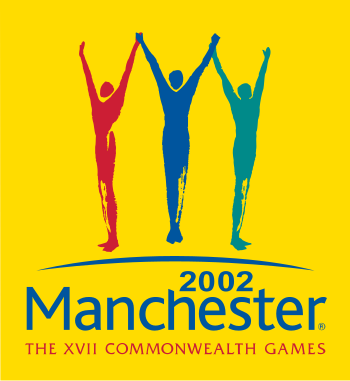 At the newly opened National Squash Centre, built for the games at a cost of £3.5million, Canada’s Jonathan Power cemented his status as one of the game’s legends as squash found itself in the public eye like never before.

Power’s on-court antics, which had often seen him described as the John McEnroe of squash, led to him being labelled as the Commonwealth Games’ Best Entertainer by the BBC.

With the racket, Power avenged his loss four years ago as he got the better of Peter Nicol - who this time was representing England - 3-1.

In the women’s singles, Sarah Fitz-Gerald recovered from her disappointment in Kuala Lumpur to see off New Zealand’s Carol Owens, sealing a 3-1 win with a nerve-shredding 10-9 win in the final game.

Despite Nicol’s stinging loss, his spirits were soon lifted after a men’s doubles gold, with he and Lee Beachill beating Australia’s Stewart Boswell and Anthony Rickets.

It was at the Manchester Games that much of the world got their first glimpse of Nicol David, competing at her second Commonwealth Games at the age of just 18.

In Manchester the Malaysian, who would go on to be regarded by some as the sport’s greatest ever player, picked up her first medal, a silver in the mixed doubles after losing out to New Zealand’s Glen Wilson and Leilani Rorani.

That win for Rorani was her second of the Games, having earlier joined forces with Carol Owens to win the women’s doubles event. 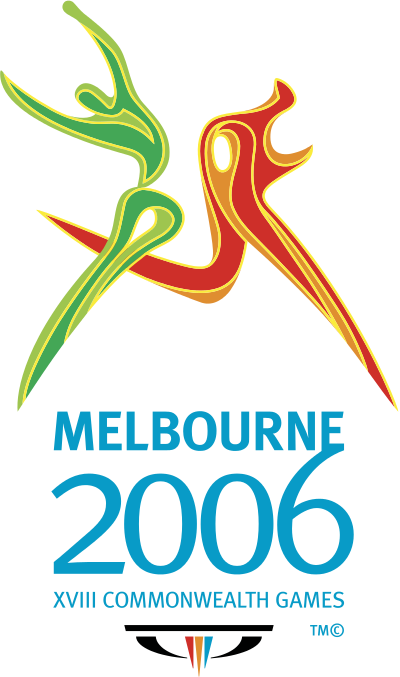 The 2006 Games were the fourth time that Australia had hosted the Commonwealth Games and was the largest sporting event ever hosted in Melbourne, eclipsing even the 1956 Olympic Games.

Some 764,000 people came to Melbourne to watch the Games, and the squash certainly delivered a memorable experience.

Sibling rivalry was taken to the extreme in the women’s singles final, as an enthralling battle between the Australian Grinham sisters, Natalie and Rachael, captured the imagination of the crowd. Older sister Rachael appeared to be on course for victory after taking the first game 9-2, only for Natalie to come back and secure a 3-1 win.

There were no hard feelings between the pair afterwards, though. The sisters combined to beat Kiwi duo Shelley Kitchen and Tamsyn Leevey in the women’s doubles final, before Natalie completed a clean sweep of golds by pairing with Joseph Kneipp to take the mixed doubles title.

In the men’s singles final, there was joy for 33-year-old Peter Nicol. The Englishman, in his final year as a professional, claimed his second singles gold, breaking home hearts with a 3-1 win over Australia’s David Palmer. Nicol then combined once more with Lee Beachill to claim his second men’s doubles crown and last major title against Australian duo Stewart Boswell and Anthony Ricketts. 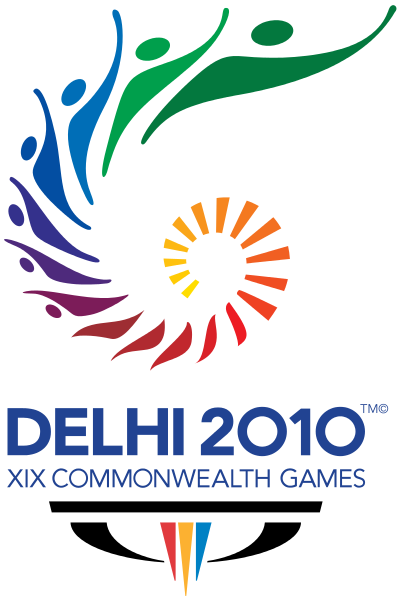 In the largest multi-sport event ever staged in India, and the first time the country had hosted the Games, some 111 squash players descended on Delhi.

England had one of the best Games and completed a podium sweep in the men’s singles, with Nick Matthew, James Willstrop and Peter Barker winning gold, silver, and bronze medals, respectively.

Matthew secured his second Commonwealth gold medal in the men’s doubles when he and Adrian Grant combined to beat Stewart Boswell and David Palmer.

In the women’s singles, Nicol David claimed her - and Malaysia’s - first gold medal, winning all six of her matches, including the final against England’s Jenny Duncalf, without dropping a game.

In the women’s doubles, New Zealand’s Jaclyn Hawkes and Joelle King claimed a gold for New Zealand, while Australia’s Cameron Pilley and Kasey Brown took gold in the mixed doubles. 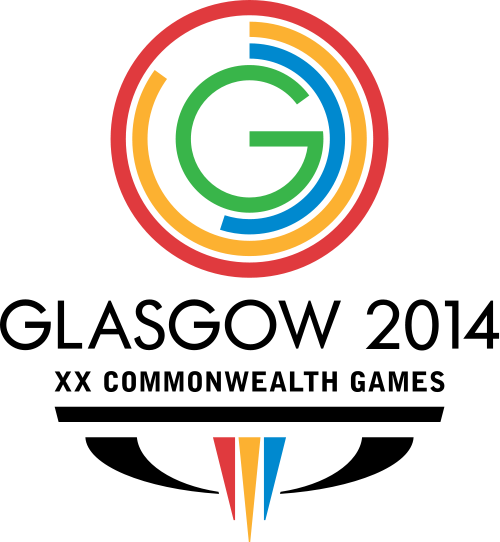 In Scotland’s third Commonwealth Games, one million viewers tuned in to BBC1 to watch the the squash finals, as England’s Nick Matthew and Malaysia’s Nicol David claimed their second singles golds.

This time, though, there would be no doubles gold for Matthew, with Australia’s David Palmer avenging his 2010 defeat by teaming up with Cameron Pilley to beat Matthew and Adrian Grant in the men’s doubles.

Palmer took a second gold in Glasgow when he and Rachael Grinham took the mixed doubles gold, while Dipika Pallikal Karthik and Joshna Chinappa made history in the women’s doubles by securing India’s only squash gold medal to date. 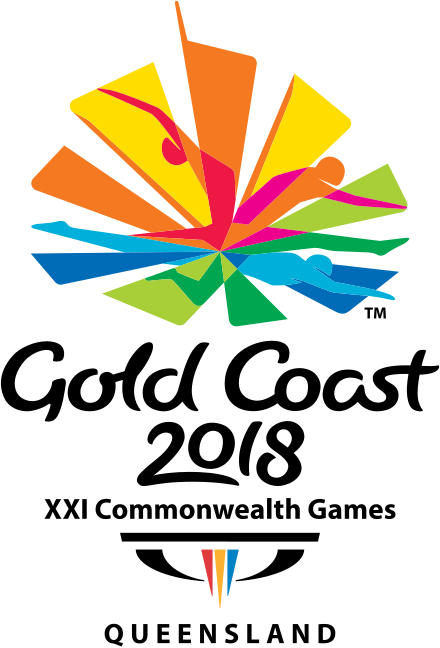 At the last Games, 105 squash players from 28 different countries competed in a total of 140 singles and 115 doubles matches.

New Zealand certainly didn’t leave the Games empty handed, though, with Joelle King claiming her second Commonwealth gold and her first in the singles by beating England’s Sarah-Jane Perry in a five-game thriller.

In the mixed doubles, there was another silver medal for Karthik as Australian duo Donna Urquhart and Cameron Pilley claimed the gold, while their compatriots Zac Alexander and David Palmer took the men’s double title.