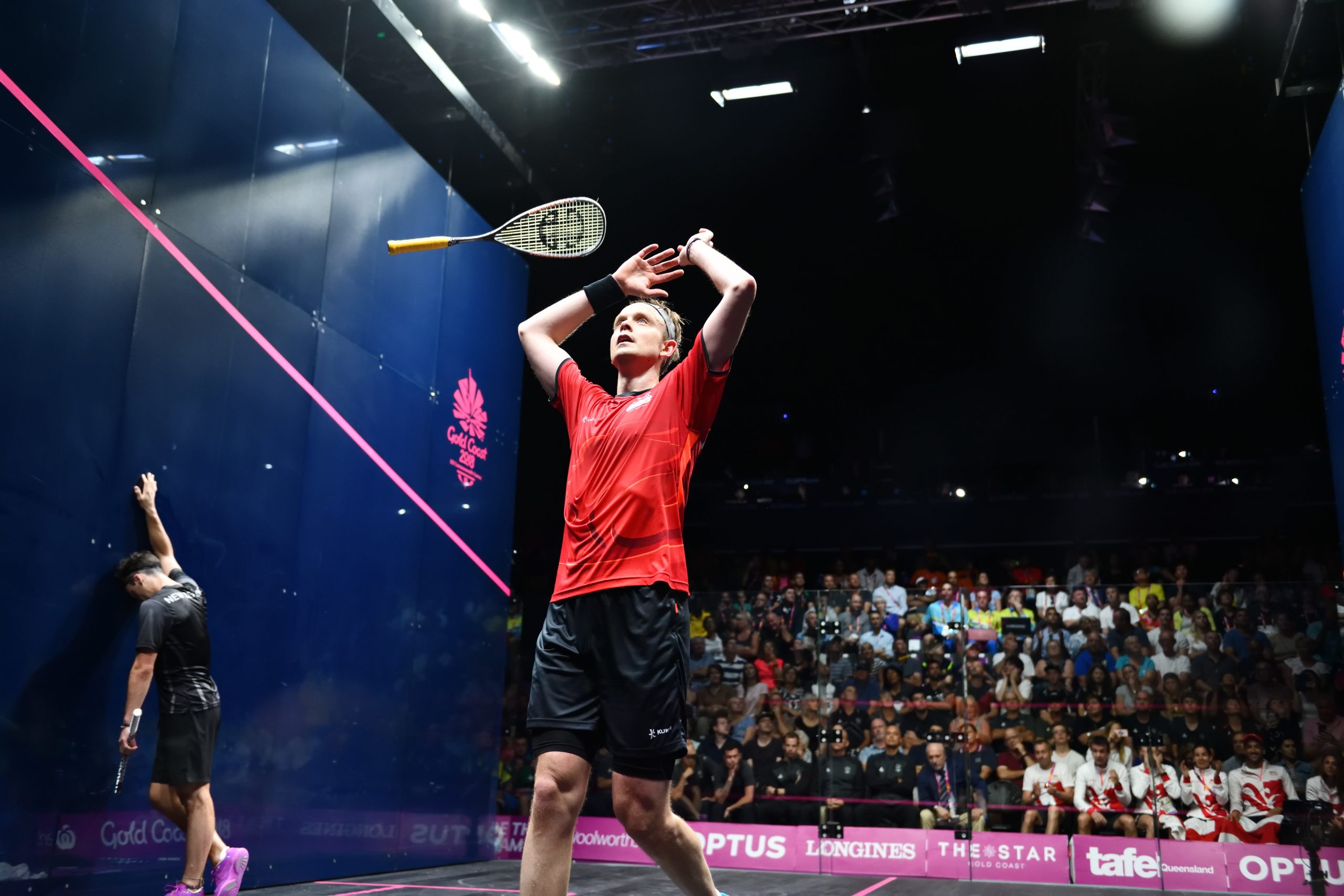 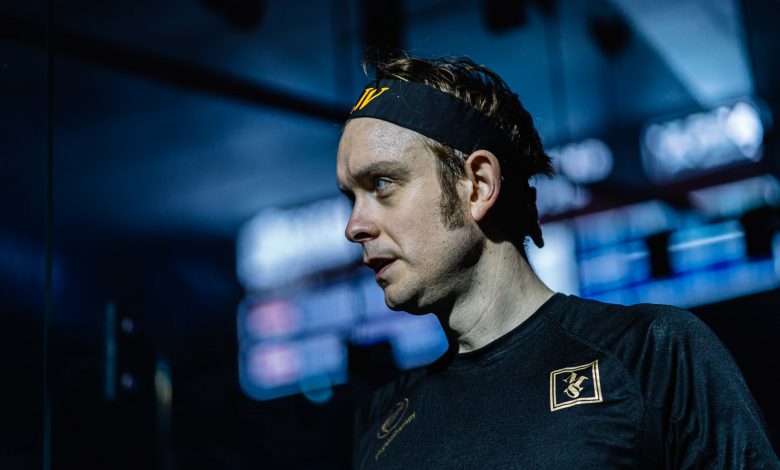 When James Willstrop heads to Birmingham as part of a nine-person England squad, the 38-year-old will be competing in his fifth Commonwealth Games,  having made his first appearance as a 22-year-old in 2006.

After losing consecutive singles finals to rival Nick Matthew in 2010 and 2014, the Yorkshireman went into the 2018 final in Gold Coast as the underdog against New Zealand’s Paul Coll, only to produce a stunning performance to shock the Kiwi – who has since risen to World No.1 – in three games and win his first ever Commonwealth Games gold medal.

Reflecting on that remarkable final, ‘the Marksman’ admits that the success took him by surprise. “It was so unexpected. I wasn’t there that week thinking about winning necessarily and in the moment you win it you realise all those years of work and effort came together on that occasion.

“I think the good thing about it is I did it in a way that was healthy and happy as well. I just enjoyed being at the event and I think at a lot of big events in my career I hadn’t found that.”

As much as the performance and the win meant to him, Willstrop says that perhaps what he enjoyed most was being able to share the news with those who helped him conquer the Games.

“The best bit about it was ringing home and sharing it with those people who’ve helped you and given you everything to go and do it. It’s about them really,” he says.

Despite having finally won a Commonwealth gold – to sit alongside five silver and bronze medals across singles and doubles – Willstrop’s desire to add to his medal haul is undiminished.

“To win a Commonwealth Games medal and to be there is a huge deal,” Willstrop says. “There’s no question in a squash player’s world that it should be a big thing. To me it certainly is, because of the experiences I’ve had and the enjoyment I’ve had every time. They’ve just been incredible trips and at the end of every single one I’ve felt like it’s been the end of the world!”

“It’s one of those experiences that are lovely for any professional to enjoy. Apart from the adulation that came with winning it or getting a medal or just being a competitor there was a wonderful feeling. And now it’s in Birmingham, how good is that!?”

Willstrop adds that part of what makes the Commonwealth Games so special is how different it is to events on  the WSF calendar or the PSA World Tour.

He concludes: “It’s not the same as the other events. You’re going into a different realm. The spirit of the thing, the way it works with the village, it’s all about [being there] among other sports, there’s a team thing. All those things make it so different and exciting.”