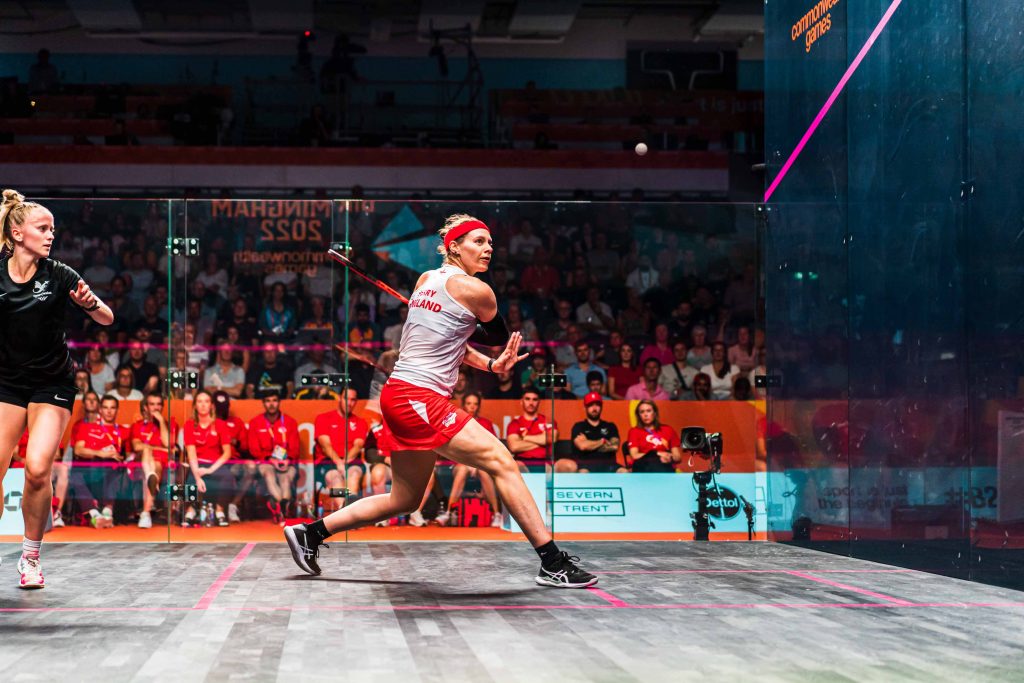 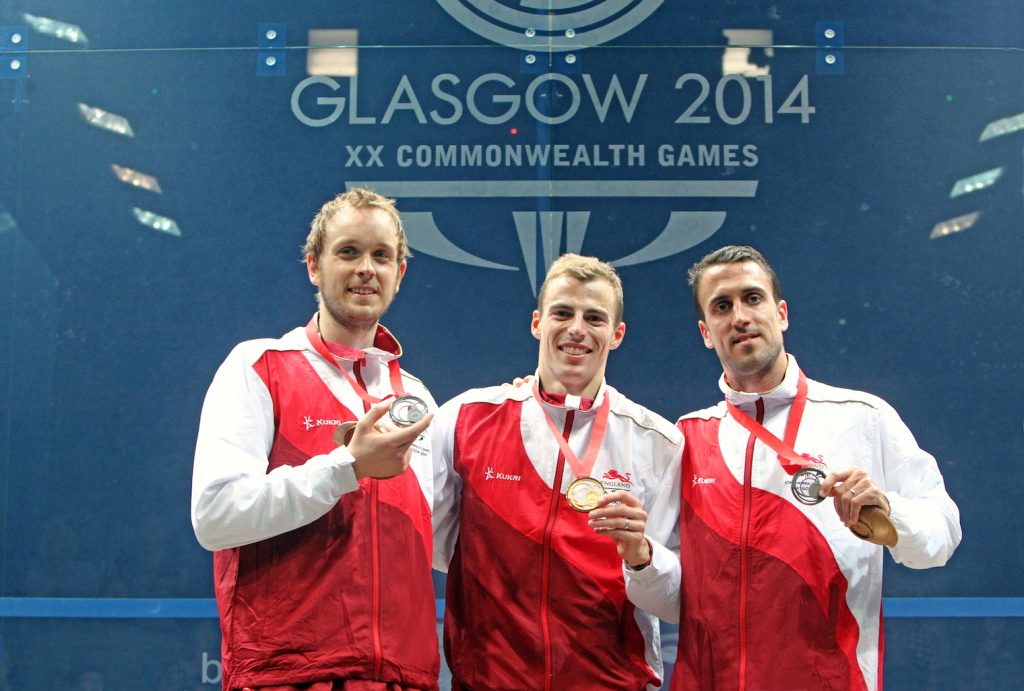 England’s Nick Matthew, OBE, a three-time World Champion and winner of Commonwealth Games singles and doubles golds in Delhi 2010 and a singles gold and doubles silver in Glasgow 2014, is one of the game’s most decorated players. Today, though, Matthew is in Birmingham as part of an England coaching team that is looking to […] 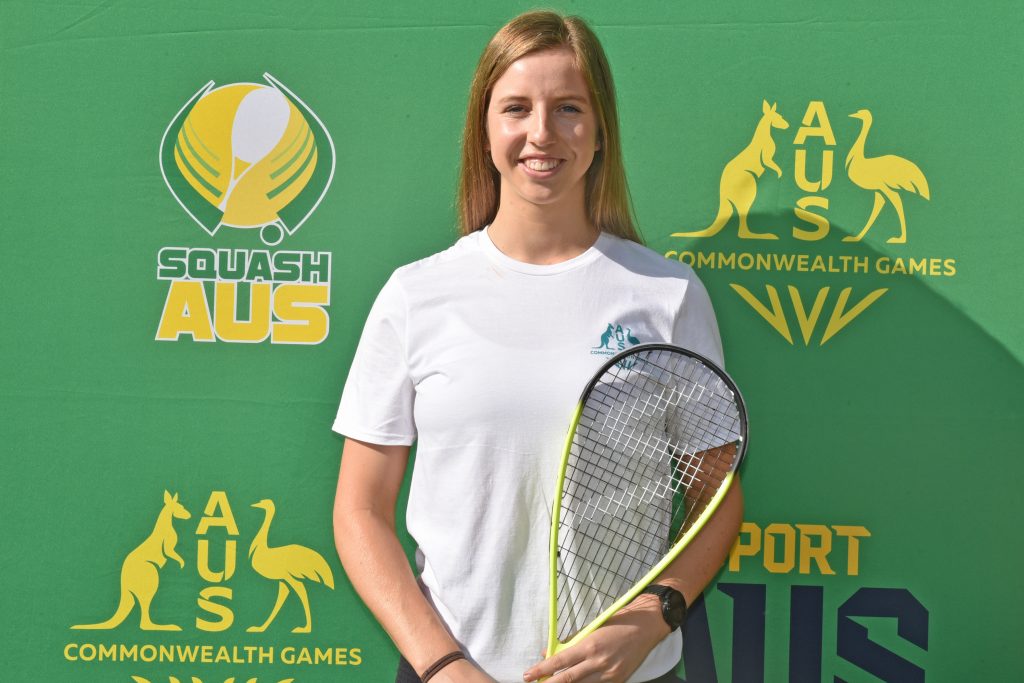 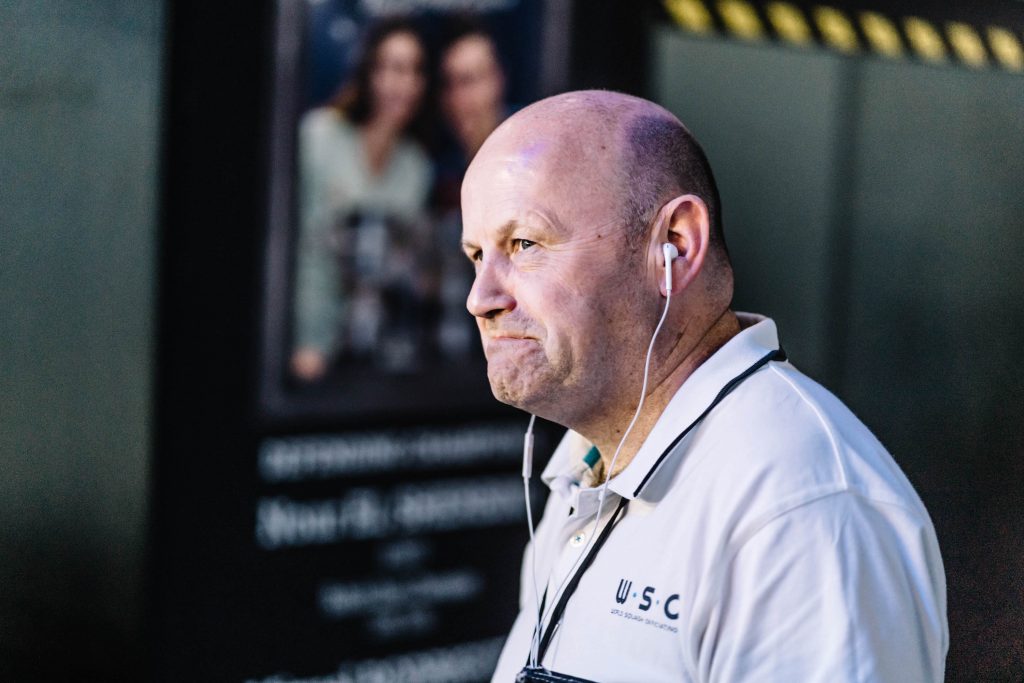 Watch: England No.1 Sarah-Jane Perry on giving back to the city that made her 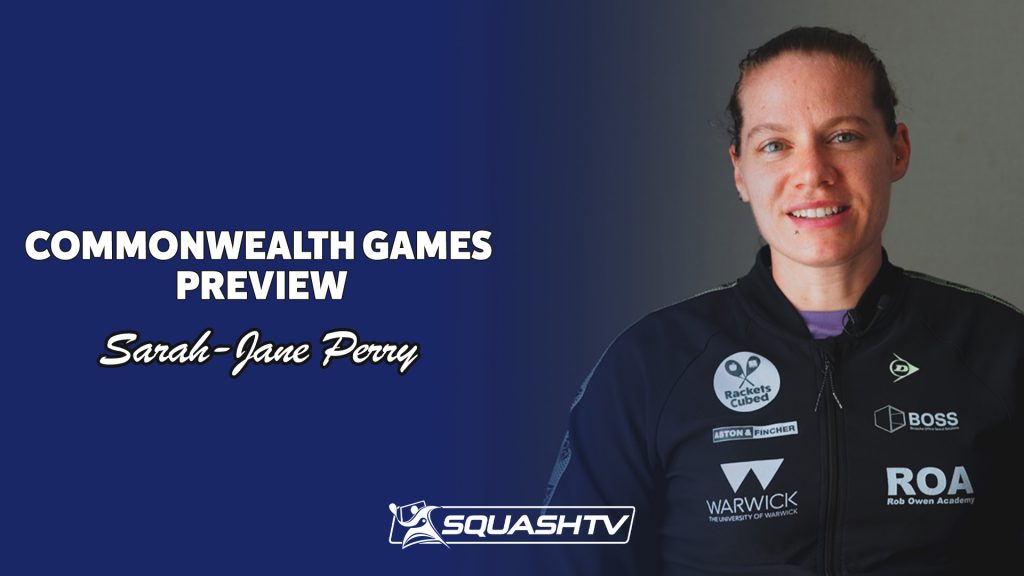 “The Games are round the corner from my house, where I’ve grown up and lived my whole life. It couldn’t be more of a home games for me!” In our second feature on local heroes, England No.1 Sarah-Jane Perry previews this summer’s Commonwealth Games! 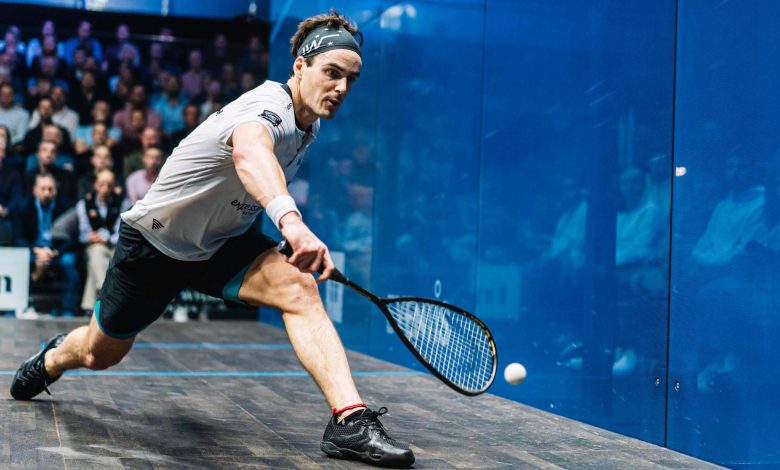 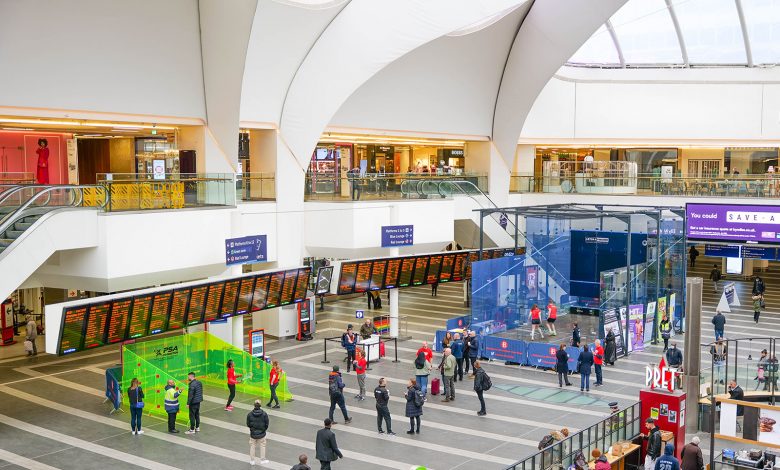