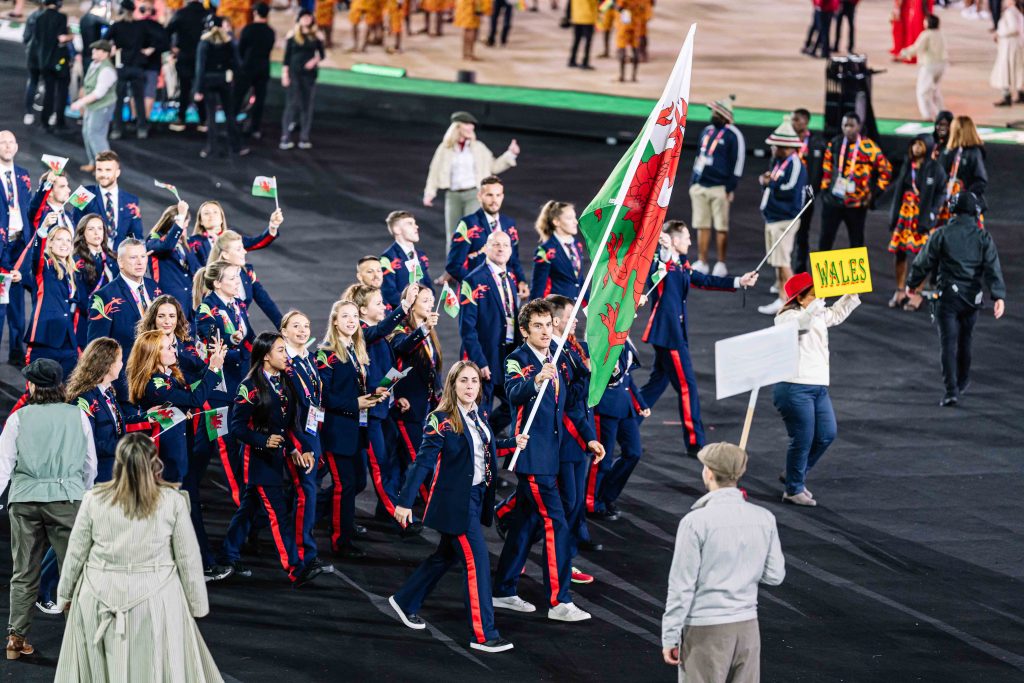 The Birmingham 2022 Commonwealth Games began with a bang as a cast of 1,500 wowed 30,000 fans inside Alexander Stadium and a global audience of over a billion. The ceremony, planned by Artistic Director Iqbal Khan, told the story of Birmingham’s embrace of generations of Commonwealth communities and featured a range of artistic displays, including […]